SOUR (formerly known as Eray/Carbajo) was in Rome to exhibit the prototype of Sponge Suit, an environmentally proactive swimwear that cleans water as the user swims, and attend the awarding ceremony of Reshape15‘s International Wearable Technology Competition. The Sponge Suit, which won 1st place in the competition, collected tremendous interests from makers, press and investors.

The ceremony took place at Sapienza University Rome, which hosted the Maker Faire 2015. Noumena, the organizers of the Reshape15 competition, was there to present to present the award. Aldo Sollazzo, Partner of Noumena, said “The jury was fascinated by the concept and potential of the project, we are not surprised that Spogne Suit already started to get great attention from the world.” Since Maker Faire, Sponge Suit has been published globally by more than 200 publications, including Huffington Post, Fast Company, Mashable, Refinery 29, Discovery News, Trend Hunter, Ansa, Hurriyet, Focus, International Business Times and MTV News.

Pinar Guvenc, Partner of SOUR, received the award on the design team’s behalf. “Sponge Suit may be a small impact on an individual level, but together we can make a change. We are thrilled to see that the world recognized that as well.”

SOUR continues to collaborate with the engineers at UC Riverside to expand the product range using the Sponge material. The team also researches Sponge’s architectural applications, given that the material’s other applications include thermal insulation. 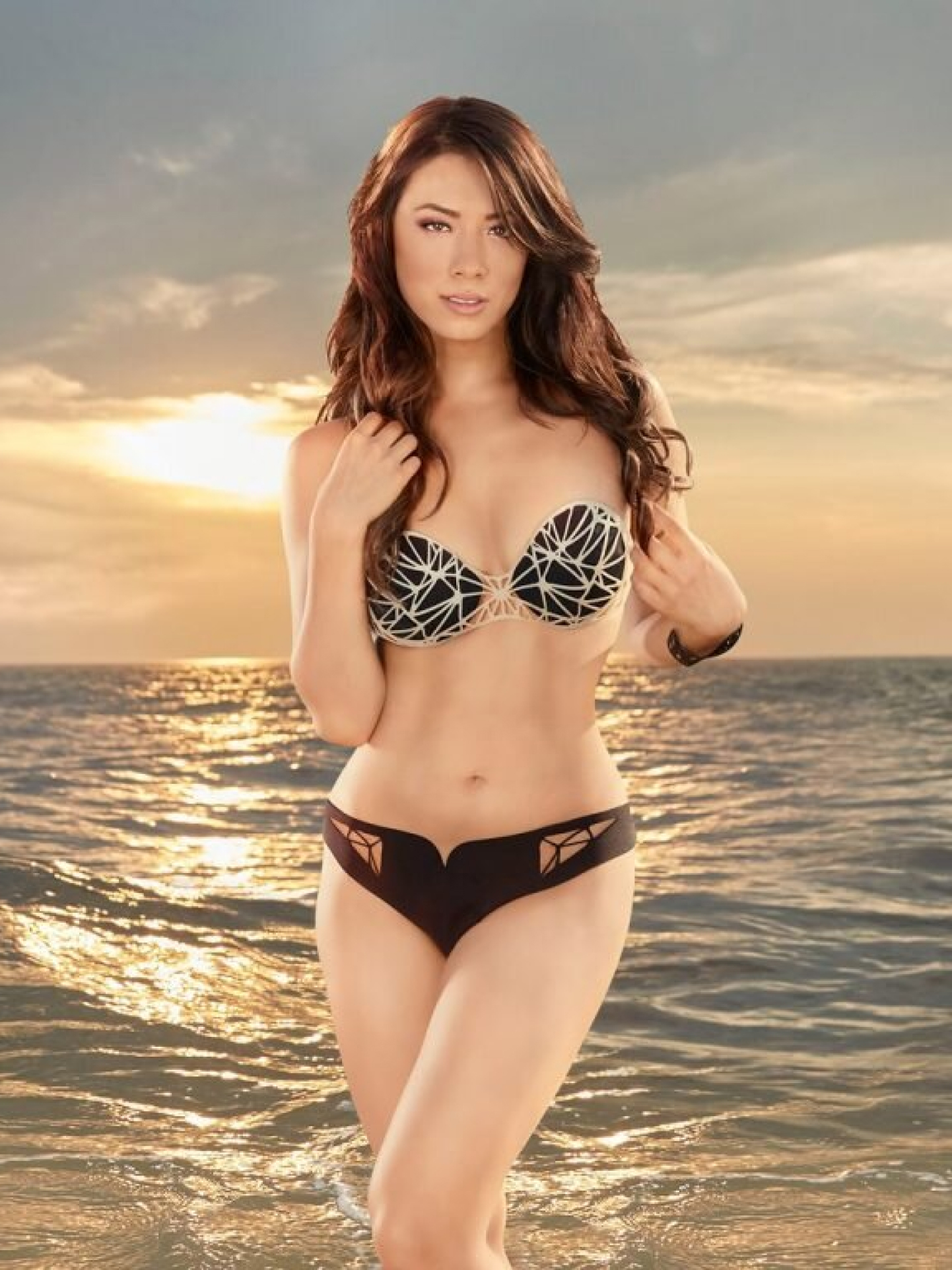 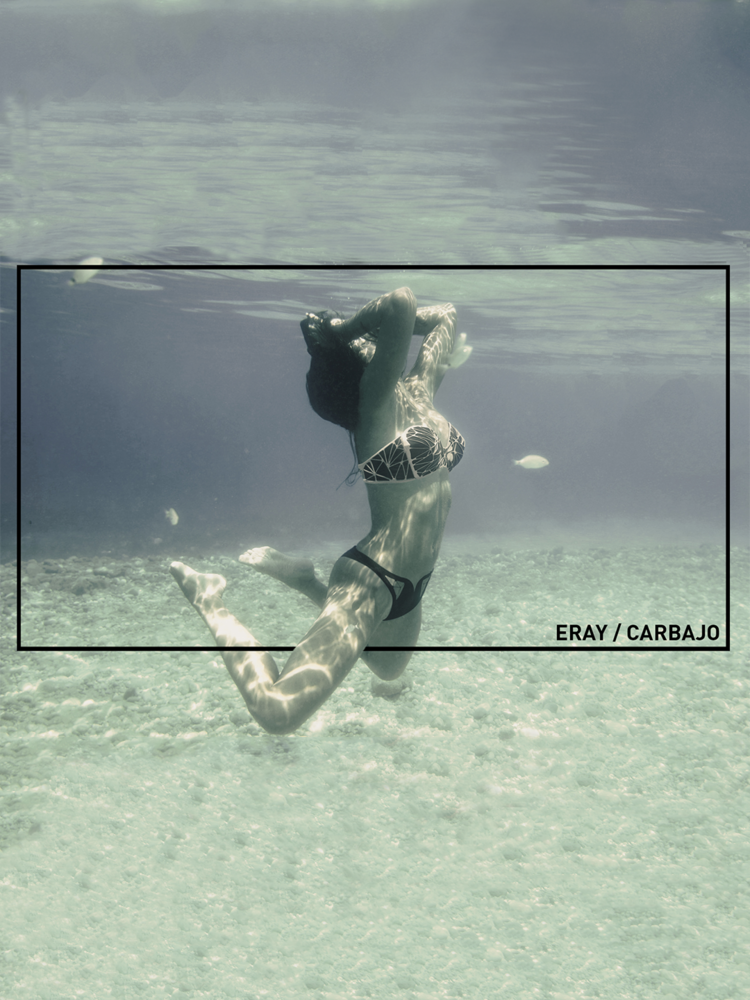