37 - How can artists serve as “second responders” in crises? ft. Joel Bergner 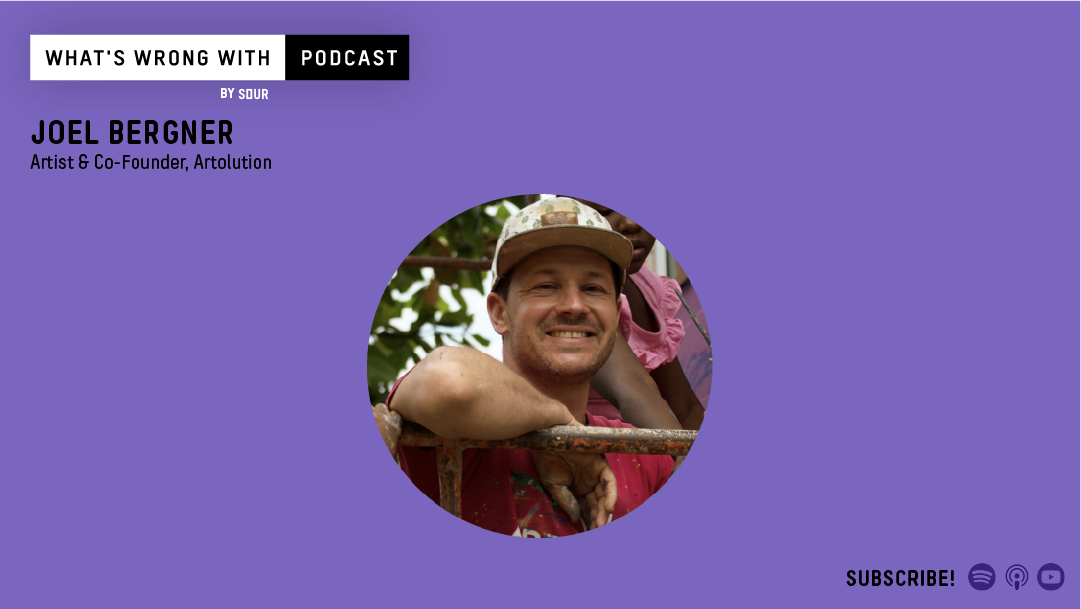 Joel is an artist, educator, and organizer of community-based public art initiatives with youth in conflict-affected and traumatized communities around the world, from Syrian refugee camps to American prisons; the favelas of Brazil to the Kibera Slum of Kenya. His elaborate, large-scale murals weave smoothly between realism with an urban art sensibility and the raw expressions of children, who learn to tell their stories through art.

Joel is the co-founder and co-director of the non-profit organization Artolution, through which he trains and supports local artists in vulnerable communities to lead their own Artolution community art programs, affecting the lives of thousands of children each year. Artolution partners with UNICEF, the International Rescue Committee, UNHCR, and other agencies to integrate community-based public art programming in humanitarian response around the world.

Beyond his art, Joel has a background as a youth counselor and received his BA in Sociology from the University of Illinois at Chicago (UIC). Over the past 10 years, as he led art programs in over 25 countries across Latin America, Africa, the Middle East, South Asia, Europe, Australia, and North America, Joel developed his unique combination of community work and mural art in partnership with dozens of institutions and community groups.