12 - Where fashion and science come together ft. Nick Tidball 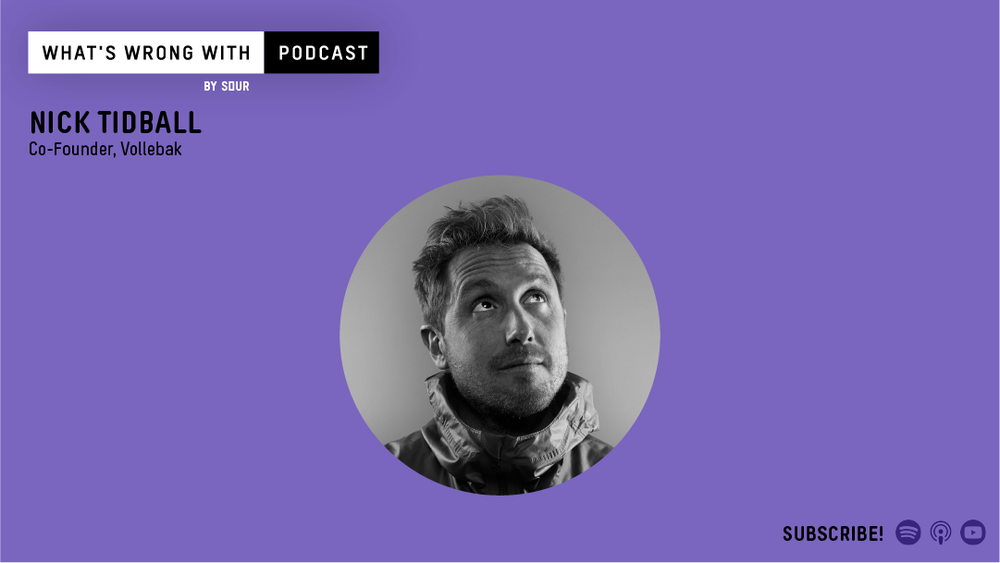 Nick Tidball is the co-founder of Vollebak. Founded together with his twin brother Steve, Vollebak is a three-year-old startup taking on the fashion industry by using science and technology to make the future of clothing happen faster.   They have created the world’s first Graphene Jacket using the only material in the world with a Nobel Prize, released 100 Year clothing designed to outlive you, a Plant and Algae T-Shirt grown in forests that biodegrades into worm food in 12-weeks, and a Black Squid Jacket which mimics the adaptive camouflage of the squid by reflecting every color in the visible spectrum.   Quantum leaps in technology are required for the creation of their gear - from new production methods, to entirely new materials which have never been seen before. Vollebak does research into people’s attitudes to risk, adventure, mortality, and space, and the frontiers humanity needs to explore over the next century and beyond.

Previous Episode
11 - How does the evolution of function shape real estate? ft. Aaron Feldman
next Episode
13 - How a chatbot is solving the college dropout problem ft. Carolina & Claudia Recchi