30 - How can local data improve quality of life in cities? ft. Starling Childs 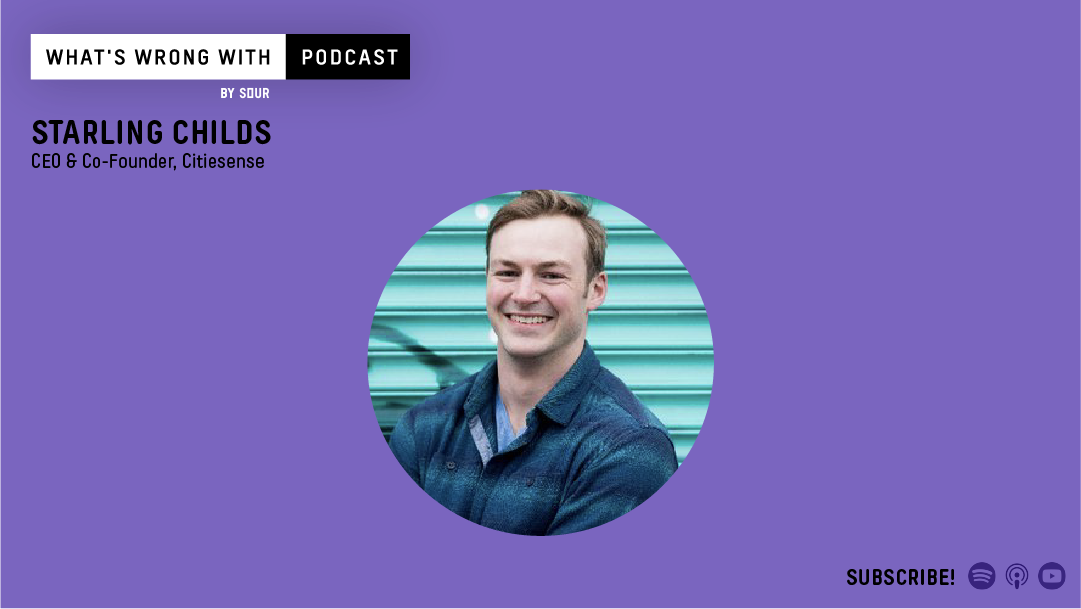 Starling Childs is the CEO and a co-founder of Citiesense, a cloud-based platform for neighborhood development. The platform enables civic organizations and their community members to establish a private data source for information about their neighborhood by centralizing the tools used to map and manage community assets, such as local businesses, real estate, streets, and parks.   Since the platform's launch in 2017, Citiesense has been adopted by over half of the 76 neighborhoods with Business Improvement Districts (BIDs) across New York City, as well as other downtowns in the US and Canada. Star’s mission with Citiesense is to help downtowns everywhere access and analyze data about local conditions to improve planning and development.   Previous to starting Citiesense, Star worked as an urban designer and city planner at the award winning firm, Urban Strategies Inc. in Toronto. Star has over 10 years of experience in the community development industry as a landscape architect, city planner and geographic information systems (GIS) expert.

Previous Episode
29 - What is the unrealized potential of 3D printing and manufacturing? ft. Marco Mattia Cristofori
next Episode
31 - Why do we need to rethink what we built in the 20th century? ft. Yolande Barnes