08 - How can we bring agriculture back to the city? ft. Henry Gordon-Smith 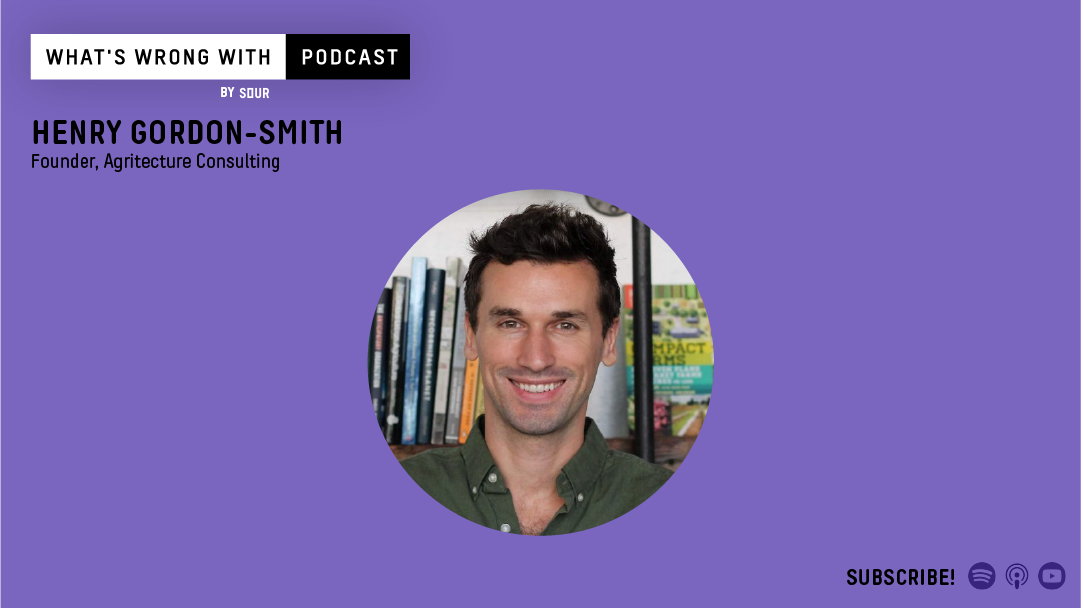 Henry Gordon-Smith is a sustainability strategist focused on urban agriculture, water issues, and emerging technologies. In 2011, Henry started exploring urban agriculture and launched the blog “Agritecture” to share case studies and analysis from around the world.   And in 2014, Henry responded to a global need for technology-agnostic guidance on urban agriculture by launching the advisory firm Agritecture Consulting which has now consulted on over 100 urban agriculture projects in over 20 countries.   Agritecture Consulting primarily helps entrepreneurs with vertical farming feasibility studies, recruiting, and systems design. Henry has spoken on the topic of urban agriculture in 4 continents and has been interviewed about urban and vertical farming for the WSJ, Futurism, Men’s Health, Bloomberg, The Atlantic, Arabian Business, CNBC, and many more.