15 - Why do we live in a real estate state? ft. Samuel Stein 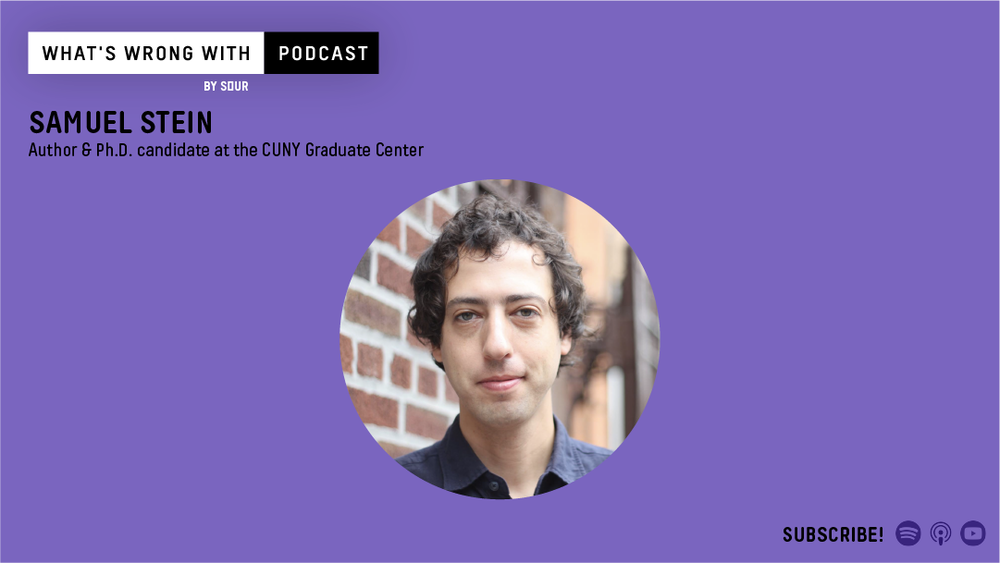 Samuel Stein is a geography Ph.D. candidate at the CUNY Graduate Center. His work focuses on the politics of urban planning, with an emphasis on housing, labor, real estate, and gentrification in New York City. In 2019, Verso published his first book, Capital City: Gentrification and the Real Estate State. His popular writing on New York City planning politics has been published in such venues as the Guardian, Jacobin, City Limits, Gotham Gazette, New Politics, Progressive City, Progressive Planning, Urban Omnibus, and more.  In addition to studying, teaching and writing about urban geography, he worked as a researcher, organizer, and planner on numerous New York City union campaigns, tenant mobilizations, and public policy initiatives. He is a participant in various tenant and community groups fighting gentrification and displacement in New York City, and beyond.